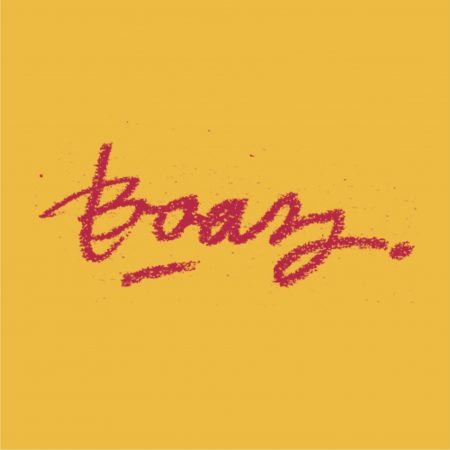 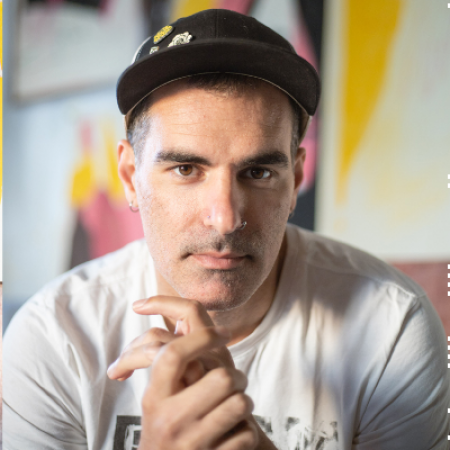 Boaz Sides, aka UNTAY, is a multidisciplinary visual artist, living and working in Tel Aviv.
Sides began his professional artistic path by painting on the streets of Tel Aviv after graduating with a B.Des from the visual communications program at HIT. In the past decade, he had broadened his oeuvre to include a variety of street and studio works, tattoos, as well as curatorial work and the production of alternative, independent art events and exhibitions.
Sides’s works can be regarded as a visual diary which develops over time and is affected by personal and mundane experiences. Raw, exposed everyday encounters with images, people, music, human faces, and nature are all the sources of his work. Most of his creative process is generated by curiosity and the urge to explore which is translated visually into artworks that usually include figurative and abstract elements with a sketchy style.

Boaz Sides has exhibited in many locations, including galleries, festivals and various art events around the world, including Paris, London, Vienna, Lodz, Lisbon, Prague, Bayonne and more.  As a curator and producer, he organized and conceptualized over 20 exhibitions which featured more than 50 artists from all over the world.

All You Ever Need In One Box

copyright 2022 @ All rights reserved to Ayen.co